Investing for the development of the Nation

Abak Valley from the stretch of the crown land within the gradient of Abak Council office complex and the Saint Mary’s College, Ediene is blessed with two bridges; one of which is a tourist flyover providing an improvement to the beauty of the Abak city. Under the flyover was a crown land approximately one hectare partitioned for the then Paramount Ruler of old Abak Division by the Colonial government of the British back in the 1910s.

Fast forward to 2014 when the flyover bridge was completed and commissioned, and the family of the Paramount ruler was displaced [Monday Ekong being an heir], I submitted a proposal to the Government through the Abak Transition Committee to convert what remained of the land to a mall and a tourist oriented city. This idea meant that we would exploit the Abak River terrains down to a distance of 10 km of Ibagwa, opposite the Military Cantonment. The proposal was approved on the basis of Public Private Partnership in which the government of Akwa Ibom State would participate with the value of the land. A major attraction was the inclusion or integration of the affected communities that would have been displaced. 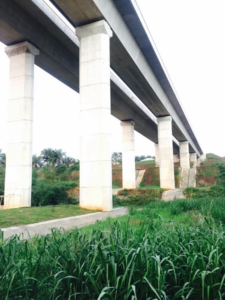 A joint venture company of South African and Nigerian investors was formed on the basis of 60:40 to pool the funds and resources to develop the project to target. The firm, Kingsberg & Kingsday Limited is the joint venture company. The firm has completed the preliminary tasks of identifying the subject land, drawing up the master-plan and design of the mall and city; and the government has fully endorsed them. K & K has recruited StanbicIBTC Plc as the bank to handle the funding transactions locally while Qualfin Properties South Africa is engaged in recruiting offshore financing for the long term needs of the project.

The project has come a long way; and the quartet of the following people deserves gratitude for the funding of the vision:

They have invested time and money [N160M] to ensure that the vision is achieved. In addition, we recognize the men in both the Local Government of Abak and the State Government who share the dream of the sustainability of the project. 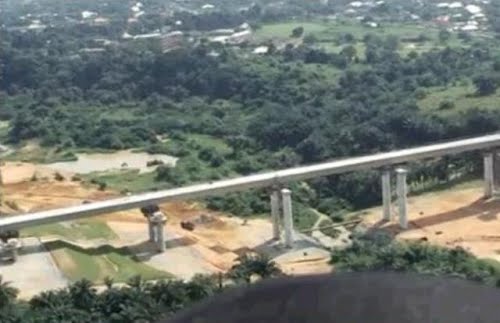