Investing for the development of the Nation 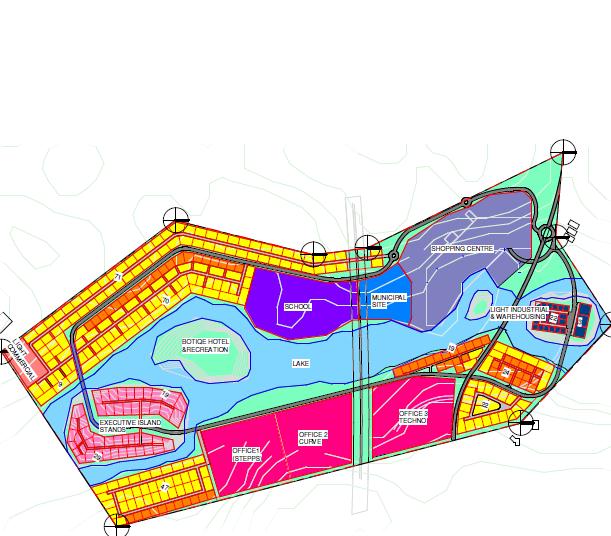 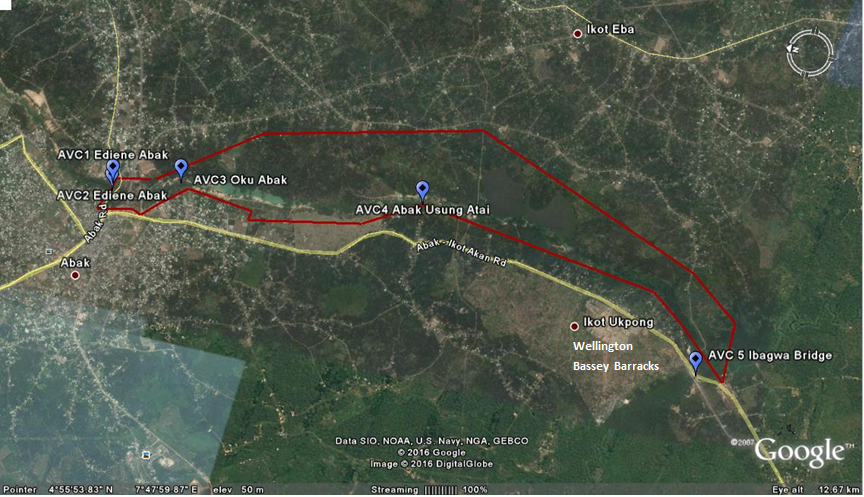 The Location of the Proposed AVC Project in Relation to Notable Landmarks in the Area (Wellington Bassey Barracks, Ibagwa). 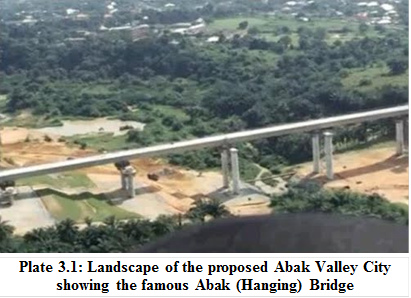 The city that operates the concept of autonomous community or holistic city is structured to initiate social and economic lives generally for and by the inhabitants of communities.Their dealing with those outside the community is limited to commercial transactions. The concept was first sold to Nigeria in 1979 by Chief Obafemi Awolowo during the Unity Party of Nigeria manifesto launch.
The concept was to form the catalyst for the country’s development in a more realistic and business-like fashion to create employment opportunities and wealth in all parts of Nigeria. Since the end of that era in 1983, autonomous community idea had disappeared. Fortunately KINGSBERG & KINGSDAY LIMITED is applying the principles of this concept to assist us to open up our country side and generate opportunities as well as encourage urban life for those who would voluntarily elect to belong. This is coming up in Abak Valley City by June 2017.
We have been joined by local and international banking floors to drive the community’s economy by selling our products and technology to the rest of the country and the world at large . We call this ‘market force’ approach. The banks have syndicated facility to release 85% of our equity funds to pay contractors engaged by the developer. The equity funds include proceeds from lands allotted to anyone who is interested to own property in the community. The banks are in charge of the collection while the developer issues the deed of sublease to secure the investment. The 15% is the threshold contribution to kick-start the constructions of infrastructure and properties. As the community develops, more and more activities are taking place and jobs are created for the subscriber ‘inhabitants’. Subscriber inhabitants are identified with land or plot ownership vouchers.
The city developer is authorized to recognize and dispense jobs to inhabitants who had proved to belong. That means, no patronage or jobs in the community will be given to strangers unless there’s nobody who can fix the jobs from among the community inhabitants. To this end, the $896m infra and superstructure jobs, including the 10,000 skilled/unskilled jobs will be handled by or offered to certified community inhabitants.
This is an opportunity for anyone anywhere in the world to buy into the concept by going for the plots when they are advertised on print and social media. I want to acknowledge the commitment of the Akwa Ibom State Government in the implementation of this initiative for all. Very soon, the master plan and the Environmental impact assessment report will be published on our website